The Truth About Pre-Bedtime Protein 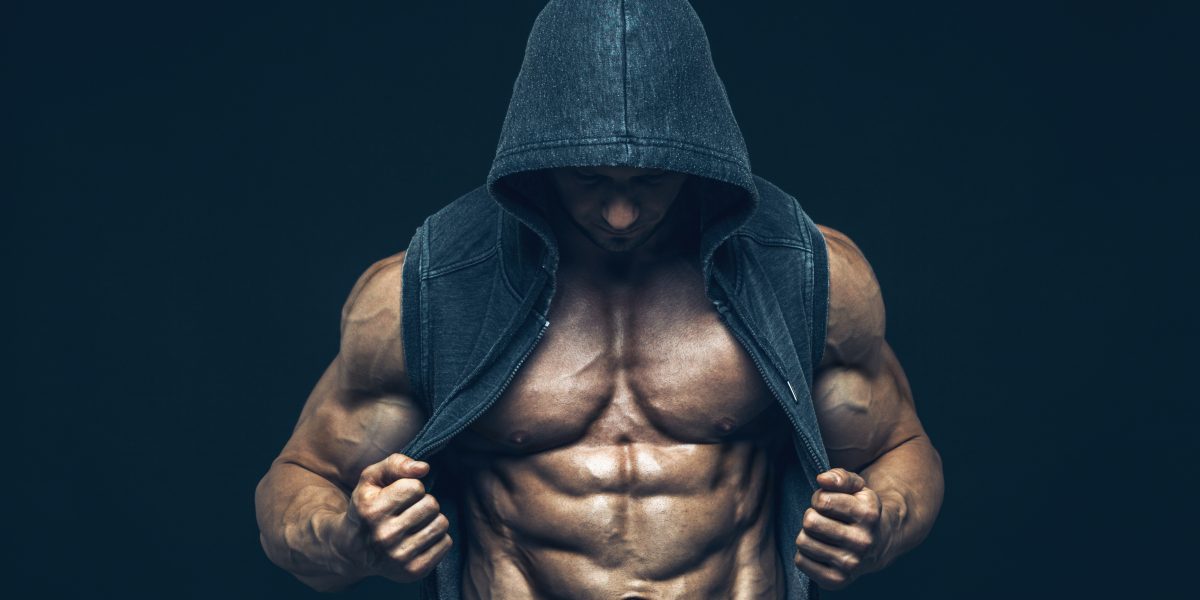 Will It Help Build Muscle or Just Make You Fat?

Protein Before Bed: Good or Bad?
There’s a rumor going around that maybe you shouldn’t eat protein before bed because it may not be effective, or worse yet, will turn to fat while you sleep. Let’s take a look at some blistering new research and unravel this myth while I give you some practical (and accurate) info that your muscles deserve.

A Unique Problem: Low Nighttime Protein:
Muscle protein synthesis is the process of converting protein into amino acids and then stuffing them into muscle tissue to make them bigger and stronger. It’s dependent on high levels of amino acids, which can drop while you sleep. Imagine that you want to build a house but you don’t have any construction materials around. No matter how many motivated workers you have, you’re screwed.

Work by Gillen in 2016 showed that athletes were typically consuming well above 1.2 g protein/kg/day over an average of three main meals, but only consuming a paltry 7 grams of protein as an evening snack, therefore making nighttime growth a problem.

Pre-Sleep Protein:
One of the earliest studies done in the area of pre-sleep protein was by Beelen in 2008 when his group evaluated the effect of evening exercise, followed by protein consumption right afterwards. While they did see an uptick in muscle protein synthesis, levels then fell to an unexpected low, thus halting muscle protein synthesis over time.

They speculated that the amount of fast-acting protein hydrolysate given to test subjects may not have been sufficient to keep amino acids elevated all night.

In a follow-up study in 2012, researchers recruited 16 healthy young males and had them lift weights in the evening. Immediately after exercise (around 9 PM), they each received 20 grams of protein, along with 60 grams of carbs. Two and a half hours later, they each got an additional 40 grams of a casein protein that was intrinsically labeled so that researchers could “track” what was going on with it during sleep.

They found that during sleep, the casein protein spiked amino acid levels throughout the night and it subsequently increased muscle protein synthesis when compared to a placebo.

Long-Term Use of Pre-Sleep Protein:
Okay, so consuming protein before bed elevates muscle protein synthesis, but what happens when you exercise and consume protein before bed for many weeks? Homeostasis has been known to ruin many a whiz-bang effect over time as the human body is a survival based machine with multiple redundant systems all working in coordination.

To test this, another group of researchers grabbed 42 healthy young men and put them on a 12-week lifting program where the test group received a nightly pre-sleep protein supplement with about 28 grams of protein and 15 grams of carbs. The placebo group received a non-caloric drink. The researchers used cool stuff like DXA and CT limb scans and poked them for muscle fiber samples. Strength was measured via the good old standby of a 1 rep max (1RM) test.

They found that strength did increase after the exercise program in both groups, which is good since it signifies the program was effective. However, the protein before bed group gained more strength and size. When they analyzed the quadriceps muscles, the bedtime protein group exhibited about twice as much hypertrophy.

While simply adding a bedtime protein shake won’t turn you into Mr. Olympia by next month, you can bump up your muscle size and strength with a small investment of time.

How Much Protein Gets Through?
In yet another study, researchers gathered up 24 healthy young men and put them in two groups. The first group got 30 grams of labeled protein and the second group didn’t get any.

The scientists collected blood and took samples of quad muscles. What was super cool about this study is how they labeled the proteins to track them around the body. It turned out that about 57% of the labeled amino acids from the protein showed up in the circulation, while the gut took up the other part. Only about 10% of the ingested protein made its way to the muscle.

For example, if you consume 40 grams of a protein supplement, only about 4 grams of that becomes muscle tissue, and that’s under the best-case scenario. (Muscle-growth isn’t always very efficient.) They also demonstrated that exercise functions to push more amino acids into the tissue. No shocker there, although it was great to have actual tracer data confirming this feat.

Will Pre-Bed Protein Make Me Fat?
Does consuming protein before bed screw with energy expenditure? After all, you’re taking in calories just before a long period of inactivity (sleep). Research by Madzima in 2014 looked at nighttime consumption of protein or carbohydrate and found a slight increase in morning resting energy expenditure in active college-aged men.

Earlier work by Katayose showed that metabolism can slow at night, but it’s quite variable since distribution of sleep stages isn’t uniform throughout the night. For example, energy expenditure during REM sleep was significantly greater.

They found that the carb and protein groups saw a slight bump in resting energy expenditure (REE) that was from fat metabolism (shown via a lower respiratory exchange ratio).

The casein protein group had a response similar to that of the placebo group for fat oxidation, but they burned a bit more fat, too. That might be because casein ingestion results in a significantly lower insulin response, which pushes your body to use more fat.

Based on the results of these studies at least, pre-bed protein consumption, especially casein, doesn’t appear to “make you fat.” Indeed, it appears to actually increase fat metabolism.

Pre-Bed Protein Options:
Clearly, taking in pre-sleep protein is a good idea, and based on many of the studies on the subject, 40 grams is probably a good starting point. Here’s a list of some sources of approximately 40 grams of protein you can eat before shuteye.